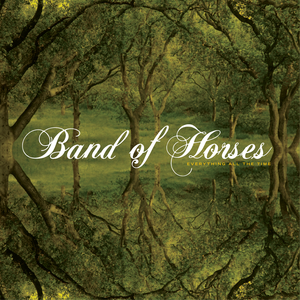 Everything All the Time is the debut album of indie rock band Band of Horses, released on March 21, 2006 on Sub Pop Records. The band performed the first single The Funeral on its network television debut on the Late Show with David Letterman. The First Song was originally entitled The Snow Fall on the Tour EP. The Funeral was featured in a commercial for the 2008 Ford Edge. Read more on Last.fm. 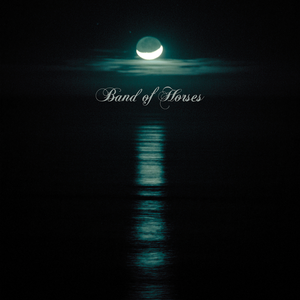 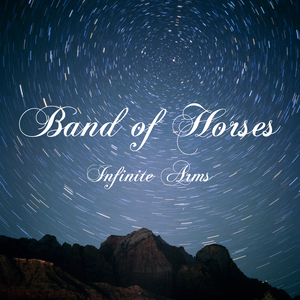 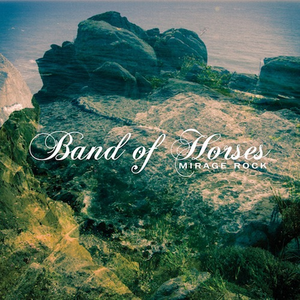 The Knock Knock Songfacts states that the album title is partly a play on words, as frontman Ben Bridwell wrote a lot of the songs in his garage. Keyboardist Ryan Monroe explained to Streaming service Spotify, the band, "also like that idea that rock music itself is like a mirage, you get too close to it and there's nothing there." Read more on Last.fm.