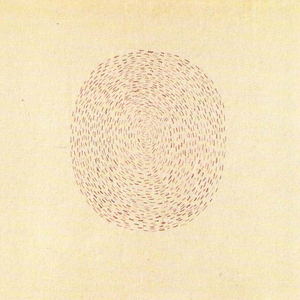 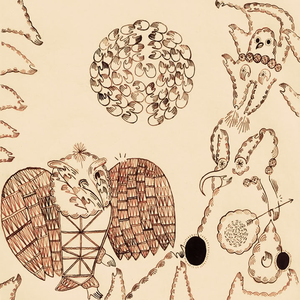 Rejoicing in The Hands is the second LP from Devendra Banhart, released on May 4 2004 on Young God records. It marked Banhart's first rise into the indie listening community as he became a poster boy for the so-called Freak Folk scene, with this release and his soon-to-follow "Golden Apples of The Sun" compilation; apart from these associations, it was evidently the first time he had access to better production equipment, so he made his first great-sounding artistic statement, easily eclipsing his relatively scatter-shot debut. The record was critically lauded, with many elite publications comparing him to past "oddly-voiced" musical luminaries, even including Bob Dylan. This record is usually very minimal; often, the only instruments are Banhart's voice and acoustic guitar. A few songs feature percussion and other instrumentation, but it's the exception to the rule. However, he has a noticeable but strangely unique mastery of the two instruments mentioned above, so even when he is alone he is able to elicit more musicality than many bands can muster together. His voice is inimitable and distinct, full of unconventional inflections and intonations that he pairs to his equally strange, atypical lyricism. It needs to be heard to be believed, because if one calls it a warble, it is meant in a good way when referring to Banhart. His guitar work is intricate and tuneful, as he plucks an obviously nylon-stringed acoustic to buttress his melodies. The record works well from start to finish, but particular track highlights for this writer (sorry about the first-person here but I'm just trying it out to see if it will be allowed to say) are "A Sight to Behold," "The Body Breaks," "Will Is My Friend," "This Beard Is for Siobhan," "Fall," and the aching, sad album closer "Autumn's Child." As mentioned before, the album performed well against critical reviews, with many publications and critics naming it in "best record of 2004" lists. Read more on Last.fm. 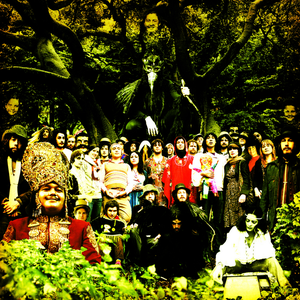 Cripple Crow was released on XL Recordings on September 13, 2005. It is the fifth album by psych folk acoustic rocker Devendra Banhart and his first for the label XL Recordings. The cover is reminiscent of the Sgt. Pepper's Lonely Hearts Club Band and The Hangman's Beautiful Daughter album covers. All songs written by Devendra Banhart, except where noted. The CD release of this album also includes an MP3 bonus track "White Reggae Troll/Africa". The double LP release of this album includes eight additional tracks, as well as an alternative cover of the normal album cover replaced with photographs of Devendra's own fans. Read more on Last.fm. 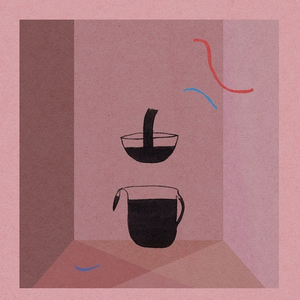