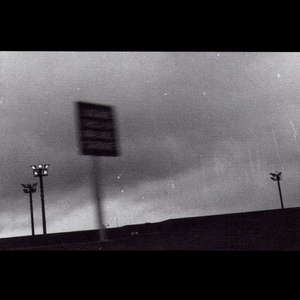 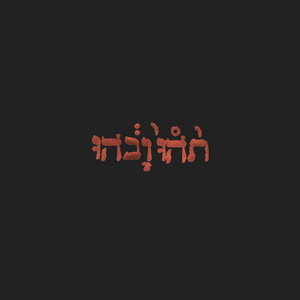 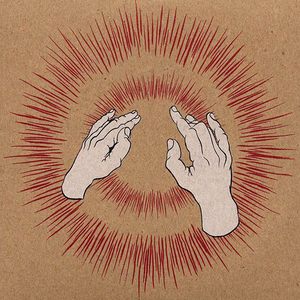 Lift Your Skinny Fists Like Antennas to Heaven (also known as Lift Yr. Skinny Fists Like Antennas to Heaven! and Levez Vos Skinny Fists Comme Antennas to Heaven) is the second studio album by Canadian post-rock group Godspeed You! Black Emperor, released in 2000 as a double album. The four tracks on Lift Your Skinny Fists Like Antennas to Heaven are composed of individually named internal movements. The whole album is instrumental, except for sampled voice inserts. The samples on the album are often used to send some satirical or political message. The inner panels of the vinyl edition released by Constellation contain a diagram used to illustrate the relative lengths of movements within the four tracks; each movement is drawn by Efrim Menuck,[1] as a rectangular block with its length determined by the proportion of the track it comprises. Some of the blocks are shifted slightly upwards to show an increase in intensity. The movement title and the numerical length are denoted either above or below the square. The same diagram is provided as a paper insert in the CD edition from Kranky. The inside cover drawings were taken from William Schaff's "Notes to a Friend; Silently Listening No. 2", and the cover was a redrawn version of one of the pieces on "Notes to a Friend", by John Arthur Tinholt. The flip side of the vinyl contains various images taken by the band. Read more on Last.fm. 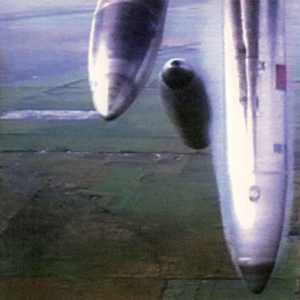 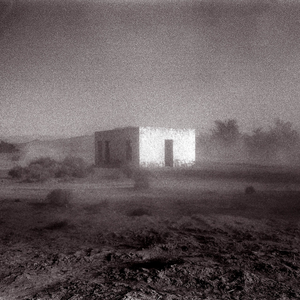 'Allelujah! Don't Bend! Ascend! (sometimes stylized as 'ALLELUJAH! DON'T BEND! ASCEND!) is the fourth studio album by Canadian post-rock band Godspeed You! Black Emperor, released in 2012. After re-forming in 2010, the group went on tour and silently released the album at a concert in Boston on October 1st, 2012, with official release dates intended for the 15th of October in Europe and the 16th in other countries. The vinyl edition of the album packages the lengthier tracks "Mladic" and "We Drift Like Worried Fire" on a 12" LP accompanied by a 7" featuring the shorter, "drone" tracks "Their Helicopters' Sing" and "Strung Like Lights at Thee Printemps Erable". The CD edition of the album compiles all four tracks on a single disc with a differing order to the vinyl edition. "Mladic" and "We Drift Like Worried Fire" are re-workings of unreleased live tracks previously known as "Albanian" and "Gamelan", which have been performed live as far back as 2003. The vinyl issue of the record does not list the lengths of the tracks. Read more on Last.fm. 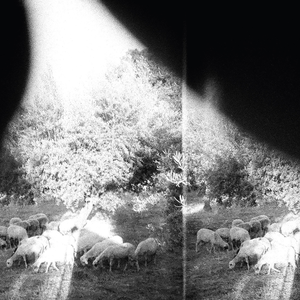 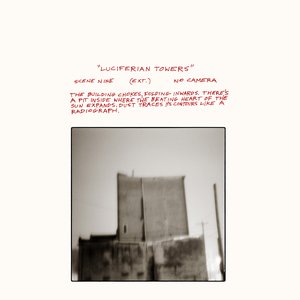 Luciferian Towers (stylized as "Luciferian Towers") is the sixth studio album by Canadian experimental band Godspeed You! Black Emperor, released on 22 September 2017. Information about the album was leaked via a press release on 13 July 2017, prior to the official announcement on 2 August 2017. Read more on Last.fm.