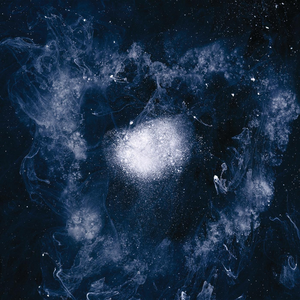 My Father Will Guide Me up a Rope to the Sky is the eleventh studio album by Swans released on September 23, 2010;it is their first studio recording in 14 years. Swans founder Michael Gira funded the recording of this album by creating the limited-edition album I Am Not Insane and chose several collaborators from previous Swans line-ups as well as his side project Angels of Light to record and tour for this album. My Father Will Guide Me up a Rope to the Sky has received positive critical feedback for the return of Swans as well as the rich spiritual themes of the lyrics. In a 2009 interview, Gira hinted at the prospect of resurrecting the Swans project.Later that year, many of the tracks would appear on My Father Will Guide Me up a Rope to the Sky were released in demo and acoustic form on I Am Not Insane and sold in order to fund the recording process for this album. Gira handmade 1,000 copies of that album to fund the new Swans recordings.In January 2010, Gira amended the band's Facebook and MySpace to read "SWANS ARE NOT DEAD"—an announcement that the band had been reformed as well as a play on words from Swans' live album Swans Are Dead. Gira wrote the songs over a three-year period and decided that they were unfit for an Angels of Light album and he wanted to transition back the aggressive sound and "sonic intensity" of Swans. The title of the album comes from the lyrics to an unreleased Swans song entitled "Oxygen" that depicts Gira dying and ascending to Heaven Read more on Last.fm. 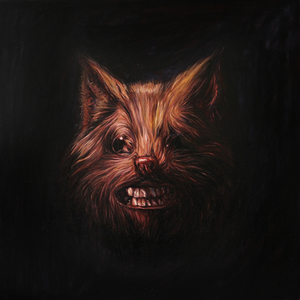 The Seer is the twelfth studio album by American post-punk band Swans, released on August 28, 2012. Producer and frontman Michael Gira funded the recording of the album with the sales of We Rose from Your Bed with the Sun in Our Head. The album features vocals from the Yeah Yeah Yeahs vocalist Karen O, Alan Sparhawk and Mimi Parker of Low, members of Akron/Family, Ben Frost, Grasshopper from Mercury Rev and former Swans member Jarboe. Frontman Michael Gira described the album as taking "30 years to make. It's the culmination of every previous Swans album as well as any other music I've ever made, been involved in or imagined. But it's unfinished, like the songs themselves. It's one frame in a reel. The frames blur, blend and will eventually fade."[10] Describing the songwriting process, Gira said, "The songs began on an acoustic guitar, then were fleshed out with (invaluable) help from my friends, then were further tortured and seduced in the studio, and now they await further cannibalism and force-feeding as we prepare to perform some of them live, at which point they'll mutate further, endlessly, or perhaps be discarded for a while." At nearly two hours, The Seer is over twice as long as its predecessor, My Father Will Guide Me up a Rope to the Sky. The album also features many drone elements, present in the title track and the first half of "A Piece of the Sky". The songs "Lunacy", "Mother of the World", "The Seer Returns", "The Daughter Brings the Water", and "A Piece of the Sky" were released as demos with the special edition of We Rose from Your Bed with the Sun in Our Head. The artwork from the album is by Simon Henwood, and features Gira's teeth. Gira also stated that The Seer will not be the last Swans album. Read more on Last.fm.