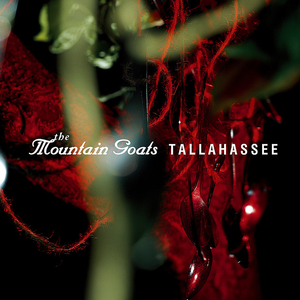 Tallahassee is an album by The Mountain Goats. It was the band's second new album to be released in 2002, and it marked quite a few changes. First of all, after releasing records (and cassettes) on small record labels such as Shrimper, Ajax, and Emperor Jones, Tallahassee was the first Mountain Goats album to be released on a widely-known independent label, the British alternative rock label 4AD. It was also the first Mountain Goats album to have an official single released, for the song "See America Right." Most importantly, however, is that this is the first record on which the Mountain Goats is more or less an actual "band." Up to this point, most recordings under the Mountain Goats name have either been solo cassette recordings by leader John Darnielle or higher-quality recordings featuring Rachel Ware on bass. On Tallahassee, Darnielle is joined by two past collaborators, multi-instrumentalists Peter Hughes and Franklin Bruno. It was co-produced, recorded, and mixed by producer Tony Doogan at Tarbox Studios in Cassadaga, New York, assisted by Michael Ivins of The Flaming Lips. Read more on Last.fm. 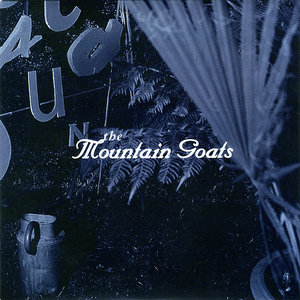 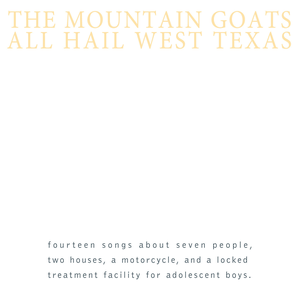 All Hail West Texas is an album by The Mountain Goats. After the slight increase in production values on 2000's The Coroner's Gambit, All Hail West Texas is the last Mountain Goats album on which all the songs were recorded on John Darnielle's trademark Panasonic RX-FT500 boombox. The album is loosely a concept album, with the cover stating that the album consists of "fourteen songs about seven people, two houses, a motorcycle, and a locked treatment facility for adolescent boys". Many of the songs explicitly reference places in Texas, and evoke a lifestyle ethos born of the vast expanses of desert and highway found in West Texas itself. Read more on Last.fm. 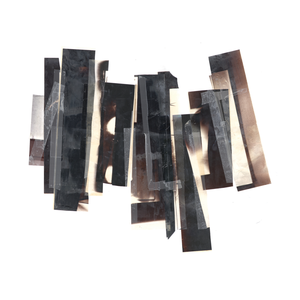 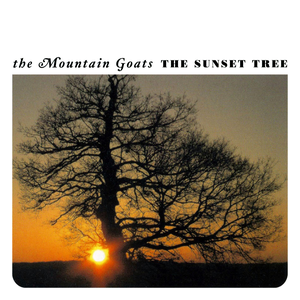 The Sunset Tree is a 2005 album from John Darnielle's main project, The Mountain Goats. While We Shall All Be Healed focused on Darnielle's years as a teenager involved with other meth users, The Sunset Tree talks much about his childhood, and features domestic violence as a recurring theme. Darnielle has said that the album name came from a hymn mentioned in a particularly brutal scene in Samuel Butler's The Way of All Flesh. Read more on Last.fm. 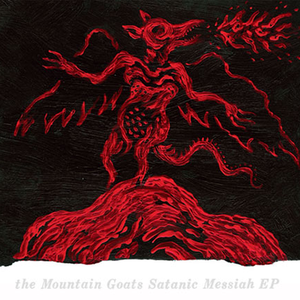 This EP is available for download directly from the artist. Support your favorite musicians and keep them fed. http://satanicmessiah.com/ Read more on Last.fm. 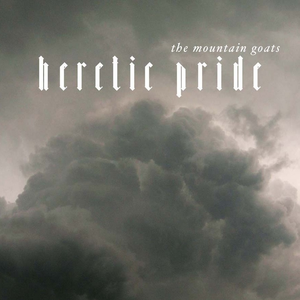 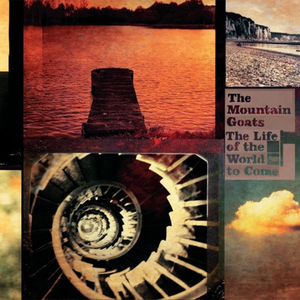 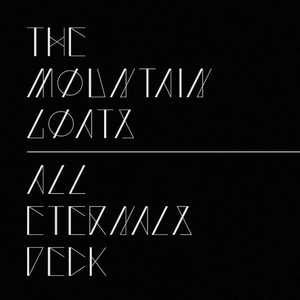 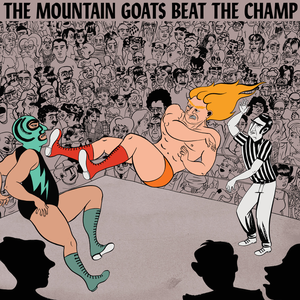 Beat the Champ is the fifteenth studio album by the Mountain Goats, released on April 7, 2015 on Merge Records. The release is a concept album on professional wrestling, though frontman John Darnielle has stated that several of its songs are "really more about death and difficult-to-navigate interior spaces than wrestling." The album was announced by Merge on January 20, 2015, after which the second track, "The Legend of Chavo Guerrero," was released for streaming on the label's SoundCloud page. Shortly afterwards it became available for pre-order, where the large number of orders caused the site to crash. The song received praise from from Guerrero as well his son Chavo Guerrero Jr., and Guerrero also appeared in a music video for the song alongside wrestlers Ray Rosas, Joey Ryan and Ryan Nemeth. The second single, and sixth track of the album, titled "Heel Turn 2" was released on Merge Records' SoundCloud page on February 28, 2015. The following day, it officially premiered on an episode of the podcast Welcome to Night Vale. The album was released in Australia and New Zealand on April 3, 2015 on Merge Records and distributed by Remote Control Records, in the United States and Canada on April 7, 2015 on Merge Records, and in Europe on April 13, 2015 on Merge Records. Beat the Champ received largely positive reviews from contemporary music critics. At Metacritic, which assigns a normalized rating out of 100 to reviews from mainstream critics, the album received an average score of 79, based on 24 reviews, which indicates "generally favorable reviews". Several critics praised Beat the Champ for providing an accessible interpretation of professional wrestling, such that listeners not interested in the sport could still enjoy the album. Writing for Exclaim!, Jer Fairall called the record "yet another highlight in a career overflowing with them," in large part due to the group's "sonic adventurousness, matched with Darnielle's singular presence as a storyteller and a songwriter." Read more on Last.fm. 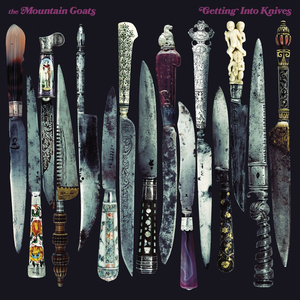