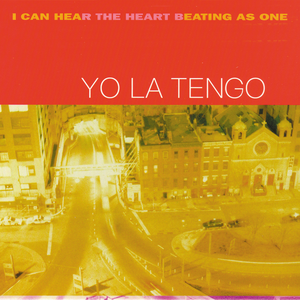 I Can Hear the Heart Beating as One is an album by Yo La Tengo released on Matador in 1997. It was recorded in Nashville, Tennessee and mixed in New York City. The album's sound is a blend of various genres, such as folk ("One PM Again"), rock ("Moby Octopad"), shoegazing ("Deeper Into Movies"), noise pop ("Sugarcube"), long noise jams ("Spec Bebop"), ambient ("Green Arrow"), and bossa nova ("Center of Gravity"), with a few songs showing electronic music influences ("Autumn Sweater"). The album also contains two cover songs: "Little Honda," a Beach Boys tune by Brian Wilson and Mike Love, and "My Little Corner of the World," written by Bob Hilliard and Lee Pockriss and made famous by musician Anita Bryant. I Can Hear the Heart Beating as One is among the most critically acclaimed albums by Yo La Tengo, placing 5th in the Village Voice's Pazz & Jop critics' poll for 1997. The album has continued to earn acclaim since its release, ranking at #25 on the list of the Top 100 albums of the 1990s by Pitchfork, and #78 on Spin's greatest 90 albums of the 1990s. Robert Christgau, in his review for Spin, called the first nine songs "perfect." He called out the song "Autumn Sweater" as the "very peak" of the album and described the track "Stockholm Syndrome," sung by bassist James McNew, as a "simulated Neil Young ballad." He referred to the album as one of his "favorite albums of the year, easy," alongside those by Pavement, Sleater-Kinney, and Arto Lindsay. In his review of the band's 2003 album Summer Sun, he praised I Can Hear the Heart Beating as One as Yo La Tengo's "career album." Read more on Last.fm. 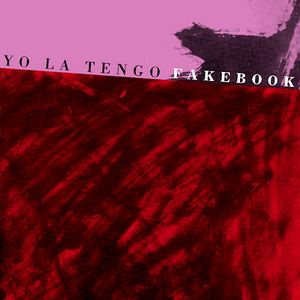 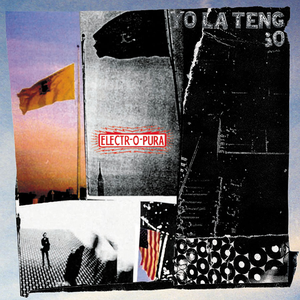 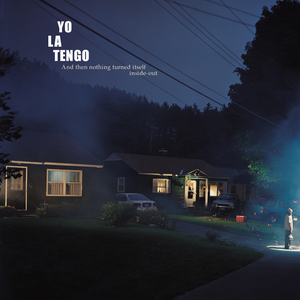 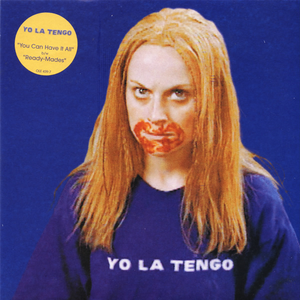 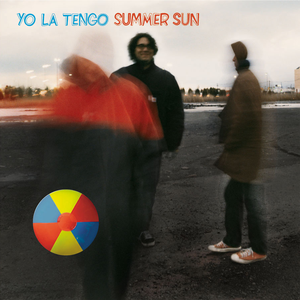 Summer Sun is the tenth full-length album by Hoboken-based indie rock band Yo La Tengo, released on April 8, 2003. It is their 5th album released on Matador. Despite the title of the album, the cover shows the band wearing winter coats. When asked about this odd juxtaposition, guitarist Ira Kaplan said: “We really need to get together with the Matador art department about that. We submitted eight rolls of film containing one shot after another of us in bathing suits. At the end of the session, the photographer requested one shot of us in our winter coats, "for his personal collection" we were assured. Imagine our dismay when the album came out". Read more on Last.fm. 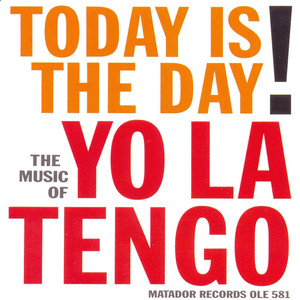 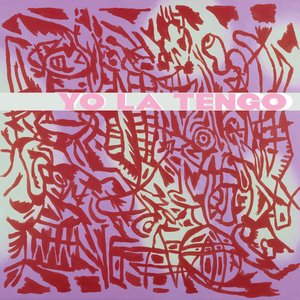 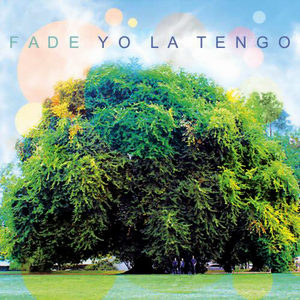 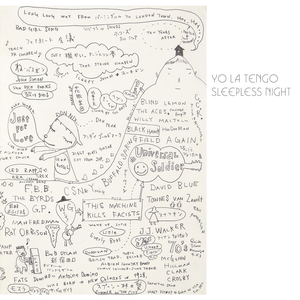